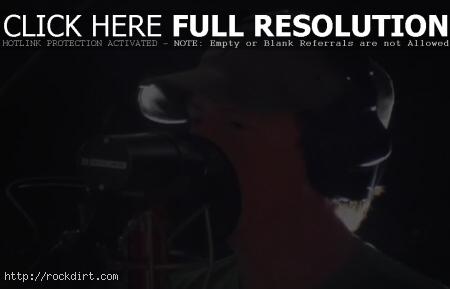 Trust Company are out with an electronic press kit for their third studio album ‘Dreaming In Black And White’, which comes out Marhc 8th on E1 Music. The EPK features the band in the studio, previews from songs on the CD, and offers commentary from band members Kevin Palmer and James Fukai plus producer Chuck Alkazian. “I think what a lot of people don’t realize is that our last record came out in 2005, but the majority of that record was written and recorded in 2003,” Palmer said about the band’s growth since ‘True Parallels’. “You kind of hit new stages as you go along, and I definitely feel we’re at a new stage.” Watch it via YouTube below.