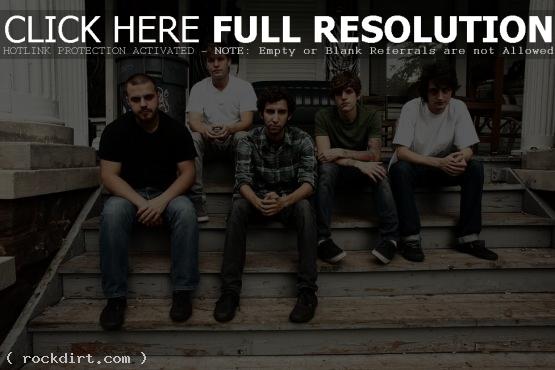 Boston, Massachusetts indie act Transit has released a full band version of fan favorite ‘Skipping Stone’, which originally appeared as an acoustic track on their most Rise Records LP, ‘Listen & Forgive’. Check out the new version via YouTube below. The track was recorded in March 2012 at Maximum Sound Studios and was produced by Gary Cioffi and Transit. The ‘Skipping Stone 7’, with a new song and bonus track, will be out soon on Rise Records.