Touring Is A Dream Come True For Phantom Planet 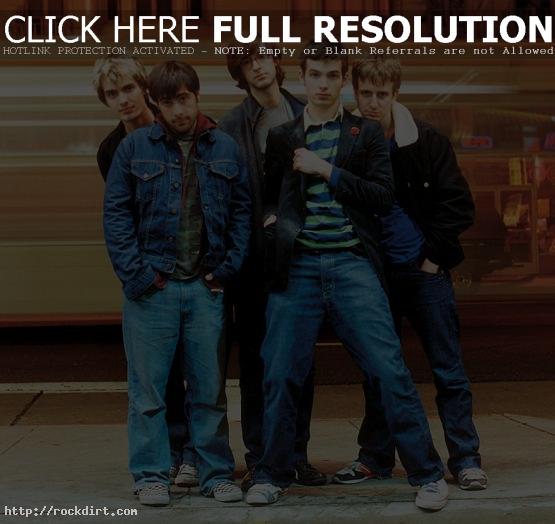 MuchNews caught up with Jason Schwartzman of Phantom Planet who talked about touring with Incubus. Schwartzman said, “As far as touring goes, it’s a dream come true for us. We’ve been together since 1994 and up until this August had never left California to play outside. And now we’re going on a good ten or eleven months straight, and we’re not tired of it or anything.” Bandmate Alex Greenwald added, “I think we’ve learned more in these ten months than in our eight years of being a band.”