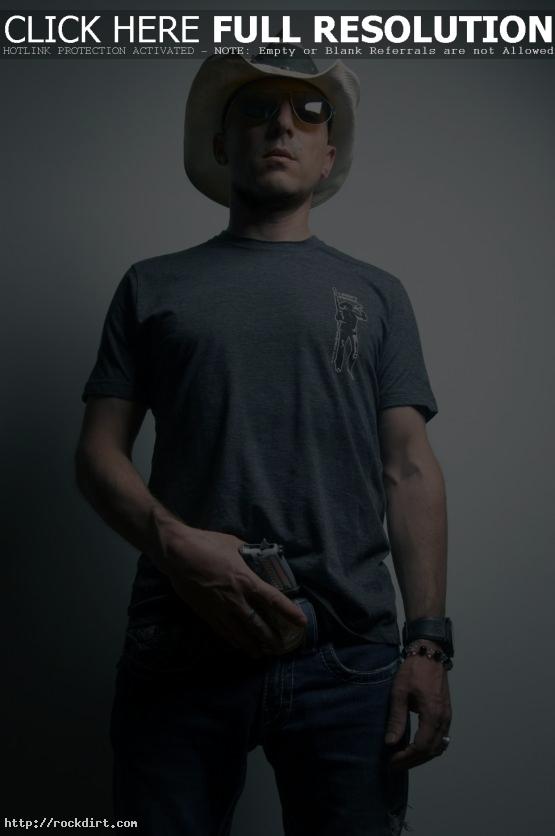 Tool singer Maynard James Keenan has posted a message at the band’s official web site, Toolband.com, after fans began expressing disappointment over not being able to get tickets for the group’s upcoming North American mini-tour. Keenan wrote, “Many people are complaining about the sold out shows. Relax. We’re doing a full-on tour at the end of the summer which goes almost everywhere. And in the new year, we’ll go almost everywhere else. These are just a handful of warm-up dates. There’s nothing much we can do to outwit the scalpers. If you have patience, just don’t buy the tickets from them. Just wait until August.”

«The Furious Five
Gomez Come Together On ‘How We Operate’»