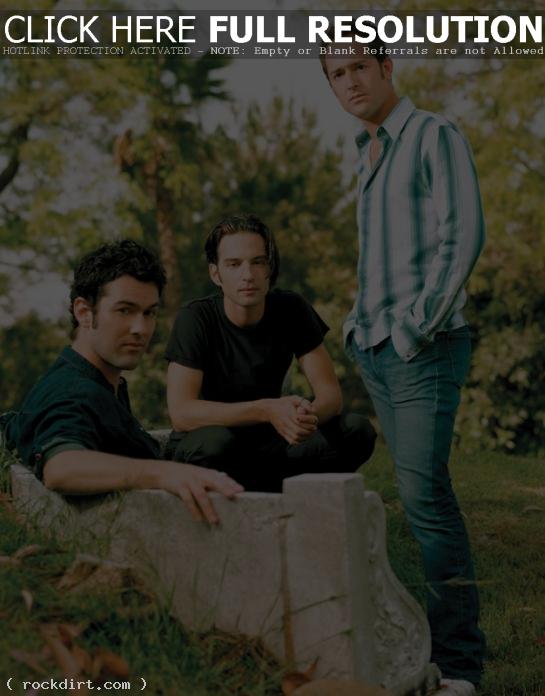 Tonic singer Emerson Hart was as stunned as anyone by the group’s Grammy nominations. “It was a complete surprise. It was not expected,” Hart says, noting that the group had not been nominated for their two previous million-selling CDs, ‘Lemon Parade’ and ‘Sugar.’ “But it kind of re-instilled in me a belief in how the Grammys work, that it’s really about the songs and it’s about how people listen to music and think ‘Wow, that’s a great vocal performance’ or ‘Wow, top to bottom, that’s a really solid record.’ I think that’s really important.” Detnews.com has since removed the article.