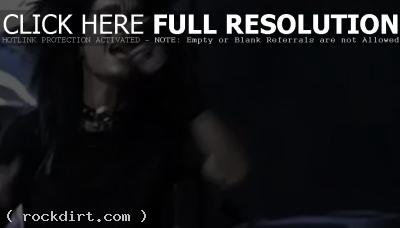 Tokio Hotel have announced their North American tour dates. The German rock band are hitting Le National in Montreal, Quebec on February 9th, followed by a February 10th gig at Mod Club in Toronto, Ontario. The group then travels to the U.S. for gigs at The Roxy in Hollywood on February 15th, hitting Anaheim’s Chain Reaction the next day and wrapping the mini tour at Gramercy Theater in New York City on February 18th. Watch a clip promoting the tour dates at YouTube.