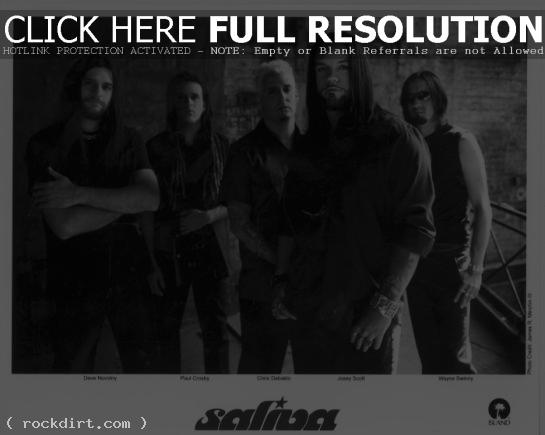 Ex-Roxy Blue Singer and former Saliva drummer Todd Poole did a 20 questions with Metal-Sludge.com, and responded to why he left the group to front a new group called Rail. “Saliva was a band that I co-founded along with Wayne and Josey. I loved playing drums for the band,” he said. “I can’t really go into why I left the band, things were so cloudy at the time. I played in the band through the Grammy contest. It was a blast. As far as being bitter, I really enjoy being out front now. And I’m very excited about the material that I’ve created with the guys in Rail. Saliva is a great band. And I wish I could tell you more about the split, but right now, that’s about I’m at liberty to talk about.” Read more.