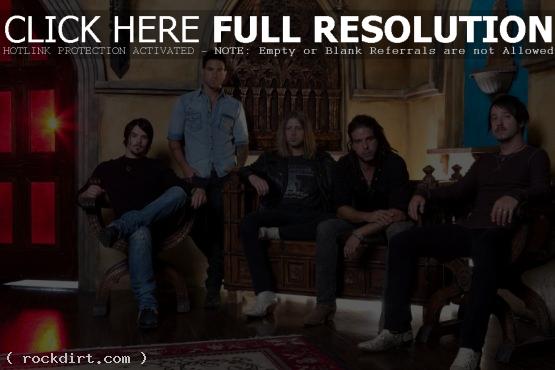 Juke Kartel frontman Toby Rand recently sat down with Usmagazine.com to discuss their song ‘Brightest Star’, which served as the band’s response to the news that drummer Jay Pinfold’s mother was diagnosed with breast cancer – and survived. “I think the song idea came from me, watching our drummer,” the ‘Rock Star: Supernova’ finalist explained. “He’s an interesting drummer because he’s not very good at confrontation and he’s not very good at emotion. As most drummers tend to be! But basically I took on a role with him, because his mum was so far away and that was really killing him — the torment that she was going through. So I took on that role, and I created the song through that. And during the recording we had 3 survivors come in and sing on the track.” Read more.