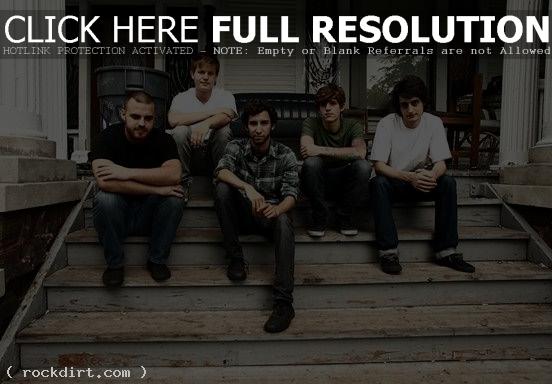 “There were a few song ideas that came to life before we left for tour in the spring, but we really started getting to work on writing in mid April when we got home,” guitarist Tim Landers explained in the episode. “We spent almost the entirety of our summer writing, perfecting, rewriting, rewriting again and recording the record.”