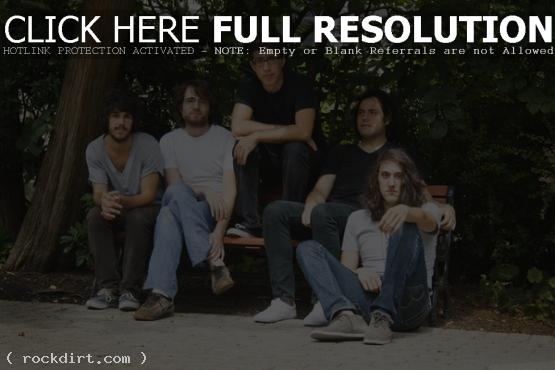 Long Island indie rock band Tiger Riot have scheduled a handful of tour dates around New York in the coming weeks. Confirmed dates are below but expect more to be announced soon. Tiger Riot released their debut album ‘Look Up!’ through Brookvale Records on February 1st.