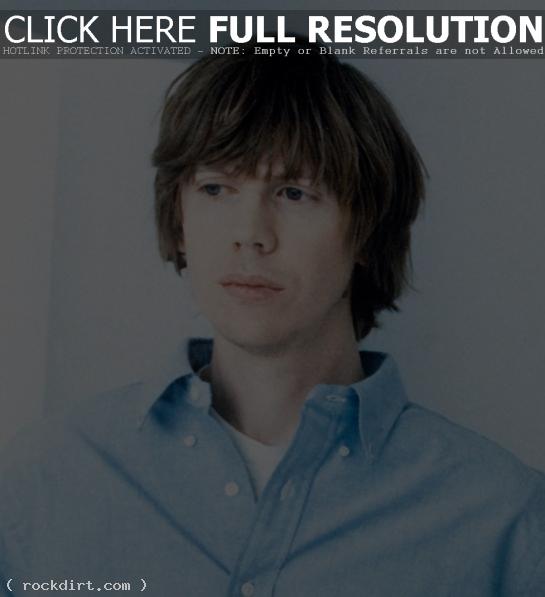 Andrew Dansby of Rolling Stone spoke with Sonic Youth singer-guitarist Thurston Moore who previewed ‘Dirty’, the first of three album reissues the band plans to release this summer. Moore said, “It’s pretty much together. We weren’t too interested in putting live stuff on there; it would take forever to go through it. But there’s lots of sort of weird stuff that we had on eight-track tape, like demos of us working out songs. And there’s a couple of pieces that never came to fruition during the songwriting of that record that we discovered that we thought were kind of interesting. And there are all the B-sides that sort of existed around then. They’ll be fully loaded, that’s for sure.” The group also plans to release a new album, ‘Murray Street,’ next month.