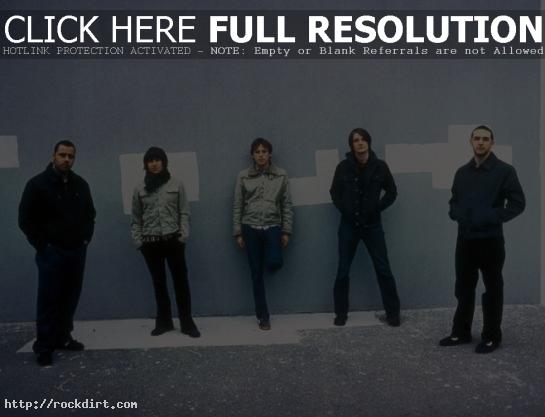 Thursday keyboardist Andrew Everding tells Blender magazine in their November issue that the group isn’t hit on by groupies, and that’s a good thing. He admitted, “If a girl threw herself at me, I would sh** myself!” Instead of bedding them, the group’s fans “bring us lots of brownies.”