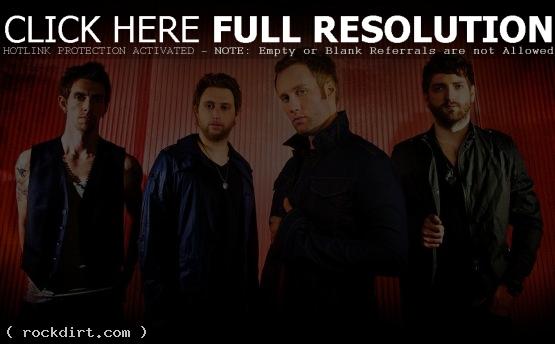 Hollywood Dame spoke with Thriving Ivory frontman Clayton Stroope, asking how he’d describe the sound of band’s second album ‘Through Yourself & Back Again’ and how it’s different from other artists in their genre. “I’d say as a whole, it’s a mix of sounds we share from U2, The Beatles, Coldplay, Muse, Keane,” Stroope said. “What makes us different is the sound of my voice, from what I’ve been told, just sets us apart from others. But we’re not trying to break new ground or anything. We’re just making good rock songs that hopefully people enjoy as much as we enjoy.” The full transcript at Hollywooddame.com has since been removed.