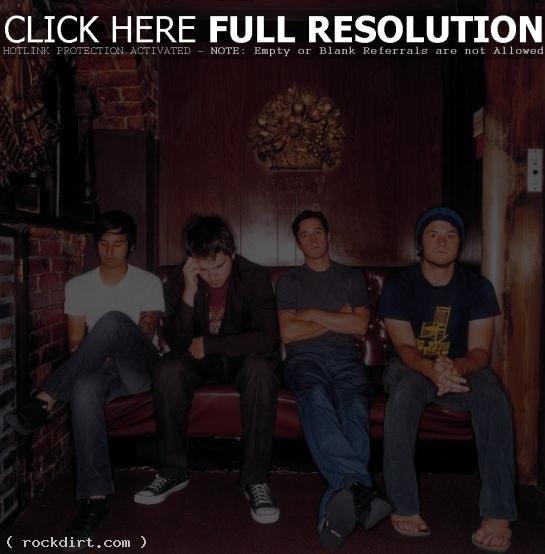 Hailing from nearby Orange County — and used to seeing mostly O.C. kids pressed against the stage during its Los Angeles gigs — Thrice’s audience had morphed somewhat that night, vocalist/guitarist Dustin Kensrue tells Billboard.com. “It was just the perfect show, just amazing,” he said. “There were all these kids there that we had never seen before singing every word. It was just kind of an extension of people; for a long time, I was seeing the same people over and over. We had just gotten back from our first European tour, and it was fun to see all these new faces.”