Thrice Takes Metal To The Majors 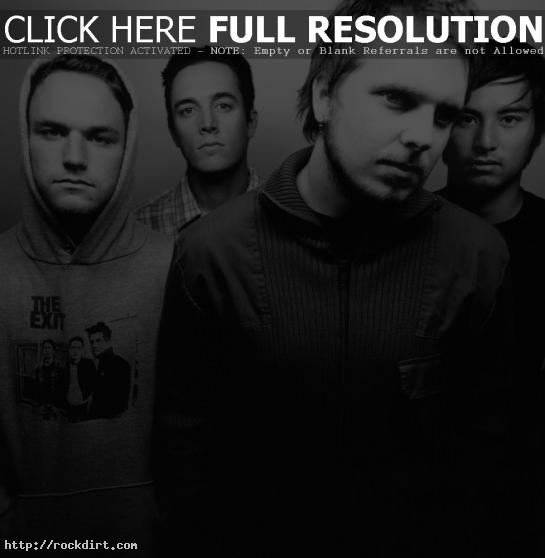 Brock Radke of the Las Vegas Mercury caught up with Thrice drummer Riley Breckenridge, who talked about the group’s upcoming major-label debut, ‘The Artist in the Ambulance’, released July 22nd on Island. Radke says he isn’t worried about a major-label backlash. “The thing is, we wrote the majority of the songs for this album before we signed on,” he explained. “And we were working with the same producer [Brian McTernan of the fabled D.C. punk scene], so I think we made the record we would have wanted to make, no matter who it was for.” Read more.

«Korn Continues To Coast On Their Reputation
Limp Bizkit, Linkin Park Deliver In Toronto; Metallica A Let Down»