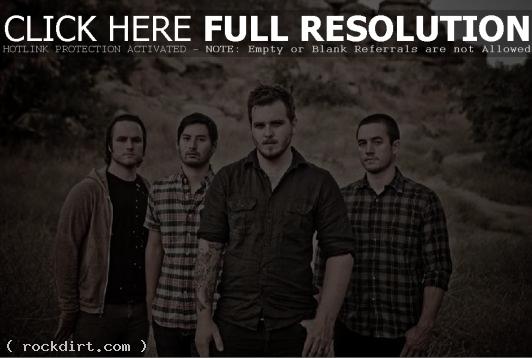 On September 20th, Thrice will release ‘Major/Minor’, their 7th studio album. The band also released their 4th installment of the behind the scenes look into the recording process at Thrice.net.

The recording of Major/Minor began May 2nd in Santa Monica, CA with Dave Schiffman at Red Bull Studios who mixed ‘Beggars’ and engineered ‘Vheissu’. “It’s definitely the most natural progression from record to record that we’ve had in a while. We did The Alchemy Index, which was totally different [from Vheissu]. Then Beggars was kind of the reaction against that. This kind of makes sense coming out of Beggars, but it’s definitely a different record,” lead singer Dustin Kensrue explained.