Thrice On A Crusade To Kill Nu Metal 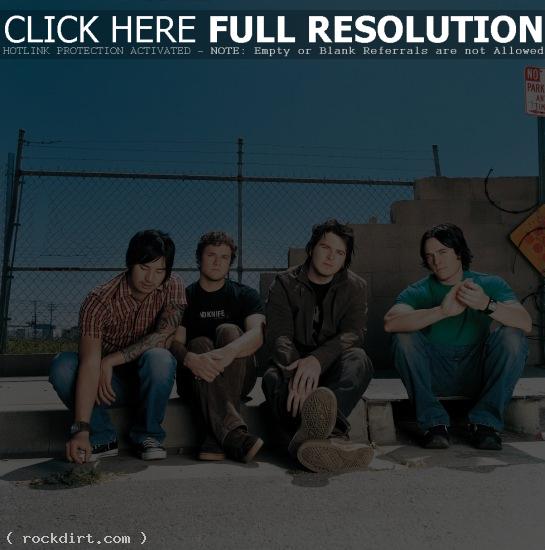 Thrice vocalist/guitarist Dustin Kensrue tells Chart magazine the band’s success is attributed to the fact that they’re trying new things musically. “One of the major focuses on rock music for a while has been nu metal and rap-rock, or whatever you want to call it. We feel that, in general, it’s a very heartless music form and it’s kind of glam reinvented in a more tough guy outfit. It’s got the lame ballads and the lame heavy songs, and it’s all about nothing of consequence. I think people are kind of waiting for a change again, the same way that grunge killed glam. I think that’s kind of happening again in a sense, at least in the rock world.”