Thrice Drummer On The Rise Of Post-Emo 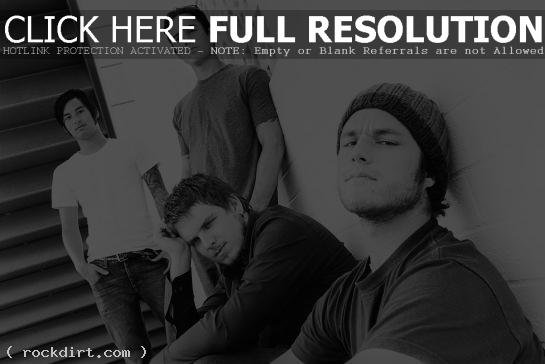 Andrew Murphett of Australia’s Beat magazine spoke with Thrice drummer Riley Breckenridge abou thow Thursday and Dashboard Confessional have paved the way for the punk/emo/screamo/post-hardcore genre so bands like Thrice can deal major label deals. “Yeah, I can’t really figure out why it all happened. I think there are bands like Thursday and Poison the Well who came up strongly,” Breckenridge says. “Music in the mainstream has this thing of cycling through different sounds. Whether it was 80s hair metal moving into grunge or grunge into nu metal then into garage rock. I guess major labels wanted to take a chance on some bands that were making a name for themselves in the under-ground scene. Seeing that it worked on a larger level and once a few bands got signed, the labels started seeing if they could get the next Thursday or Dashboard.”