Thousand Watt Stare’s Debut Nothing Like Their Other Bands 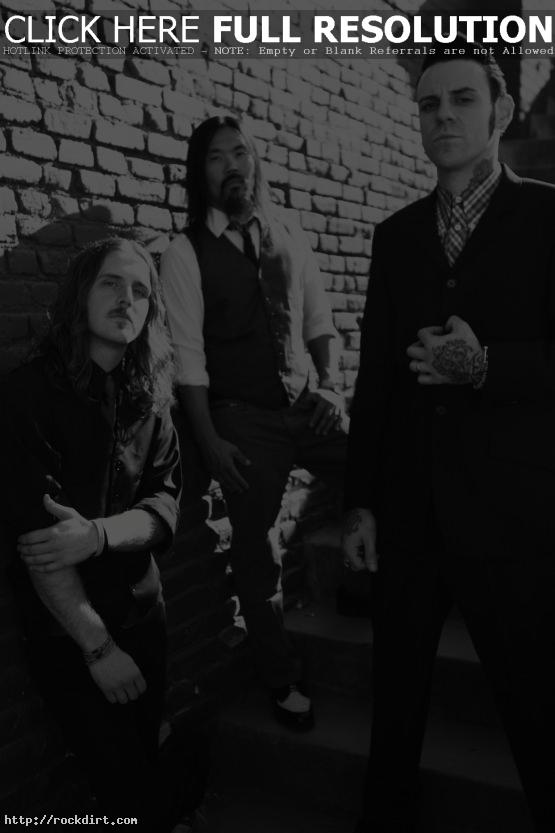 Roar Music Press caught up with Christian Martucci and Pat Kim of Thousand Watt Stare in a Q&A, asking what fans can expect from their debut EP and if it is similar to what Martucci put out with Black President or Kim with Unwritten Law. “Not at all,” Christian responded. “If you’re expecting Black President, you’re not going to get it at all from this band. The songs on the Black President album were all written by Charlie before the band ever really got started. I enjoyed playing them as much as anyone else, but never really had a personal connection with any of those songs. Thousand Watt Stare is a very different style altogether and something I’ve always wanted to do. It’s what the music in my head sounds like. I’m lucky to have finally found the right time and the right guys to make it happen. Hallelujah!” The entire interview at roarmusicpress.wordpress.com has since been removed.