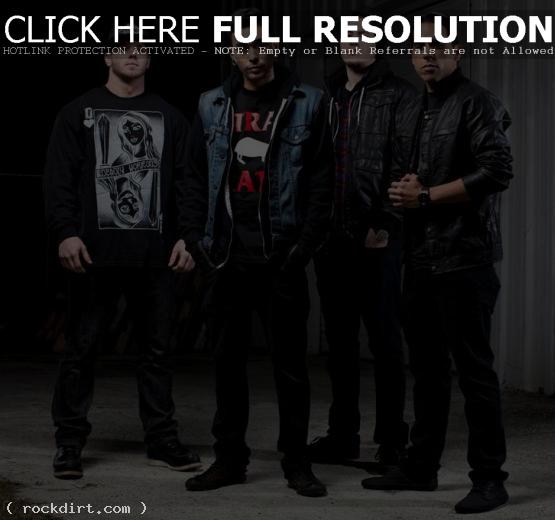 Rise Records announced the signing of Miami, Florida metal band Thick As Blood. They are currently working with Nick Jett of Terror, who is producing their new album at The Sunset Lodge. The band has been building a loyal following since 2004. You can preview their new song ‘Unruly’ via Rise Records’ YouTube channel below. Thick As Blood will launch a tour around the release of the record later this year.