The performance and interview at see.walmart.com has since been removed. Check out additional pictures from their appearance after the cut. 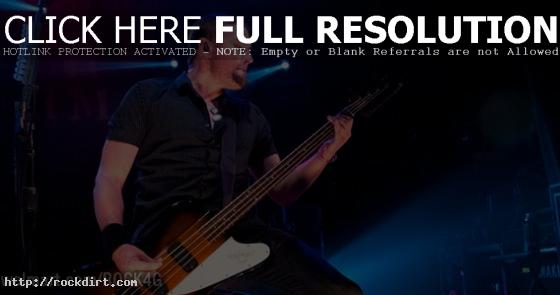 November 3, 2012 rockdirt Multimedia, Photos No Comments Theory Of A Deadman