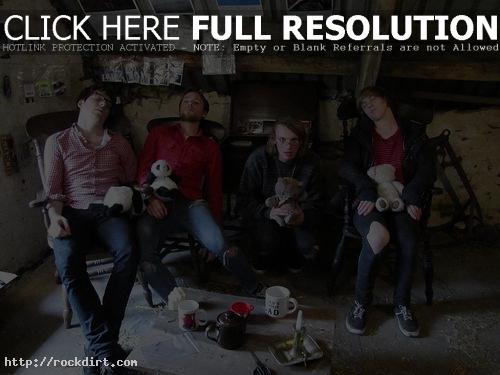 After recently doing the support slot with Fightstar singer Charlie Simpson at the Tabernacle in London, England a few weeks ago, The Xcerts have just been confirmed as very special guests for Charlie’s forthcoming solo tour. For these shows, the Aberdeen, Scotland band will be playing a special stripped back acoustic set.