The Wedding To Release New Album ‘No Direction’ September 25th 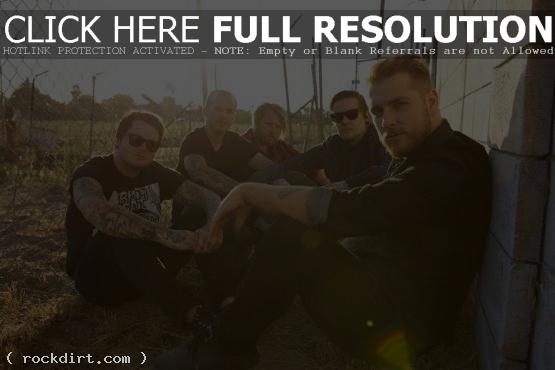 The Wedding have signed a deal with Tooth & Nail Records, who will release their label debut ‘No Direction’ on September 25th. The Fayetteville, Arkansas rock band first formed in 2008 and despite a few lineup changes, created a stir with their soaring rock anthems. The band hit its stride when frontman Matt Shelton, formerly of Letter Kills, joined the group.

On the album’s title, Shelton explains, “‘No Direction’ means cutting ties with the idea that you can prepare your life in such a way to keep you from danger. As C.S. Lewis said, it’s an illusion of safety. We are meant to live life unabashed and free, and this can only happen in the face of danger; which to most is the idea of not knowing where you are going. It is when we have No Direction at all and still we press on, trusting that the great unknown will be our rescue and not the demise we are so fearful of. We went into making this record with complete reckless abandon. We tried to write the record that we wanted and needed to hear.”

As for their new label home, Shelton said, “We are stoked to join the family at Tooth & Nail. It’s exciting to get to make the records we want to make with so many good friends.”

‘No Direction’ was produced by Jasen Rauch at Harker House Studios in Springfield, TN, and features guest vocals by Dan Marsala of The Story Of The Year on the track ‘The Lesser Worth’. 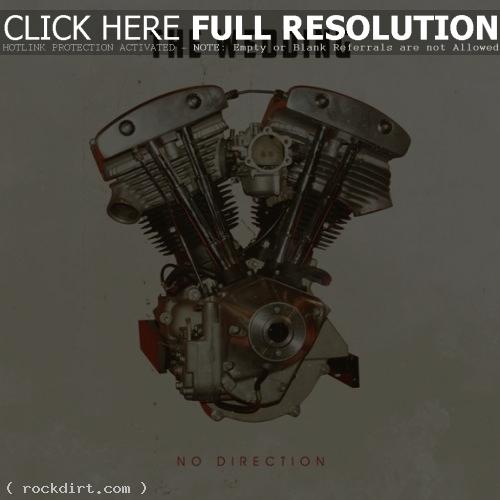 ‘No Direction’ Track Listing:
1. No Direction
2. The End
3. The Lesser Worth (feat. guest vocals by Dan Marsala of The Story of The Year)
4. The Raconteur
5. Hang on Love
6. The Wildest Ocean
7. Mors Tua Nos Vita
8. Kill Any Excuse
9. Heartbreak In Melody
10. Don’t Let Me Down
11. Young and Dangerous
12. Distance and Resolution