The View’s Singer On Working With Owen Morris 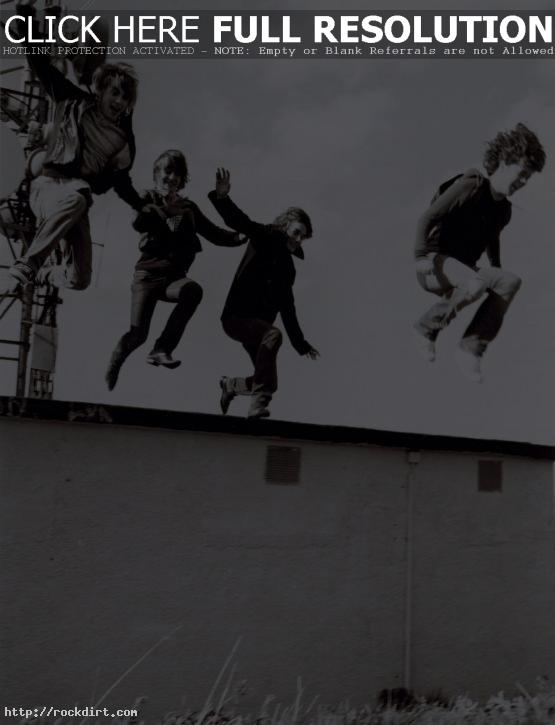 The View’s debut album, ‘Hats Off To The Buskers’, was produced by music legend Owen Morris, who has also worked with the likes of Oasis and The Verve. “We were playing at our label 1965 Record’s launch party and Owen turned up very, very pissed,” singer Kyle Falconer explained to The Sun’s Something For The Weekend. “Two days later he’d told our boss James Endeacott that he wanted to produce our album. It was very intense and hardcore. We’d go to bed at 10am and wake up at 4pm and work and work. Then do it again and again. Owen worked on a weird time scale. At first he thought we were too punky. He’s used to recording with bands that are quick and on time. He’s used to good musicians and though we are, we’re not perfectionists like Oasis. The first night we were recording I had a really bad headache with the flu and I had to go to bed. He freaked out and threatened not to work with us. But now we’re best mates. I love working with him.” The full story at thesun.co.uk has since been removed.