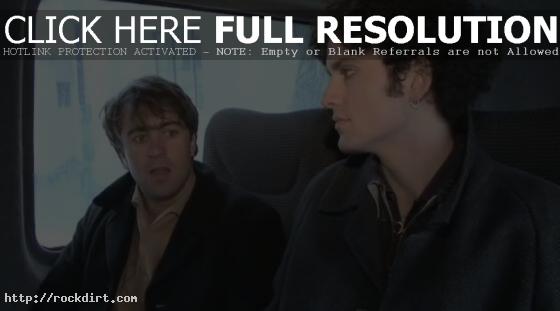 The Vaccines grace the cover of NME’s Bands For 2011 issue. Justin Young and Freddie Cowan explained how the London indie rock band got together, how they describe their sound, which song is their best introduction, being tipped as a band to watch in 2011 and more. “I think it’s flattering being the center of attention, but I think none of us are naive enough to think that we’re gonna be benefactors forever,” Justin said. “I also think it’s a poison chalice in many respects because you’re forced to start living up to other people’s expectations, and that rarely is achieved.” Watch the interview via YouTube below.