The Tower And The Fool Sign With Run For Cover Records 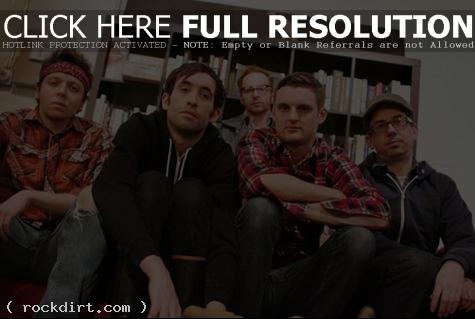 Run For Cover Records announced the signing of The Tower and The Fool to the label this week. The Providence, Rhode Island band initially started as a songwriting project between friends Alex Correia and Chris Rosenquest. As the recording of their first EP drew near, the duo filled out their lineup with the addition of drummer/producer/friend Mike Poorman of Hot Rod Circuit, Jon Tucker on bass, Zac Clark on keys, and long time friend Chris Capaldi on lead and slide guitars.

The Tower and The Fool will release their Run For Cover debut ‘XIII’ this September on 7″ vinyl and digital formats. They will also appear on Run For Cover Records’ upcoming ‘Mixed Signals’ compilation, commemorating the label’s 50th release. The compilation will be out August 30th and also features such acts as Polar Bear Club, Balance and Composure, Tigers Jaw, Hostage Calm, The Menzingers, Make Do and Mend and more.