The Tower and The Fool Release ‘XIII’ EP 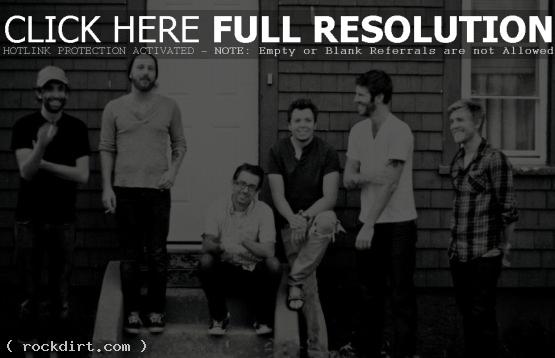 Providence, Rhode Island rock band The Tower and the Fool have released ‘XIII’, their new 7″/digital EP via Run For Cover Records. The Tower and The Fool initially started as a songwriting project between friends Alex Correia and Chris Rosenquest. As the recording of their first EP drew near, the duo filled out their lineup with the addition of drummer/producer/friend Mike Poorman (Hot Rod Circuit), Jon Tucker on bass, Zac Clark on keys, and long time friend Chris Capaldi on lead and slide guitars.