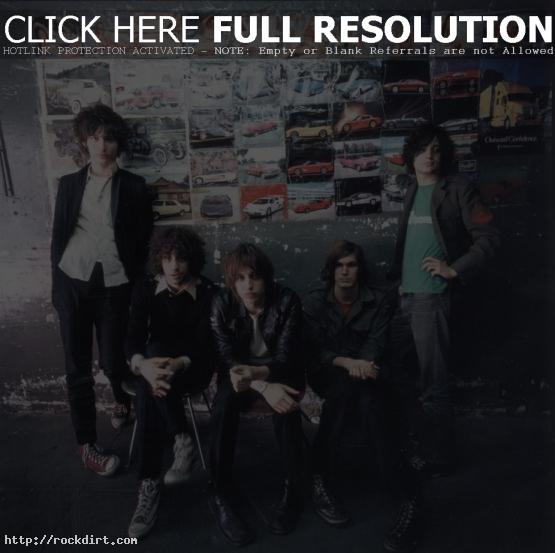 The Strokes began work on their sophomore album in April with British producer Nigel Godrich, known for the albums he’s made with Radiohead, Beck and Pavement. Three songs were quickly completed, then just as quickly scrapped. “We got along really, really well,” guitarist Albert Hammond Jr. tells RollingStone.com of the Godrich sessions, “but we just had different ways of working. We’ll spend days getting the right drum sound. We don’t want to hear, ‘We’ll fix it in the mix.'” The Strokes then turned to Gordon Raphael, producer of their debut ‘Is This It’.