The Strokes Struggle To Overcome Their Good Fortune 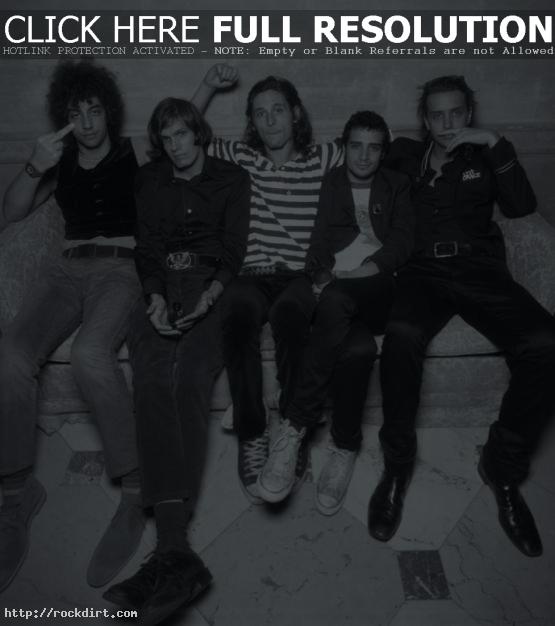 Kate Sullivan of LA Weekly weighed in on The Strokes and explained why she is disappointed by their success and claims they are the saviors for rock and roll. “To my mind, the Strokes are more of a rock pill — you take them in order to feel a remarkable approximation of how it might feel to hear a great New York band,” she said. “It’s totally better than nothing, but I just wanna say, Is this it? The Strokes did spark the re-emergence of decent rock on corporate radio, or what was known as the ‘rock is back’ phenomenon. That’s all good — except that I don’t just want rock to be ‘back.’ I want it to be forward. I want it to be piercing the future with inventiveness or, failing that, at least searing individuality. I mean, yeah, I’m grateful to the Strokes for their impact on mall fashion, but I’d rather they weren’t borrowing someone else’s style in the first place.” Read more.