The Strokes’ Singer Would Like To Shelve Their Oldies Live 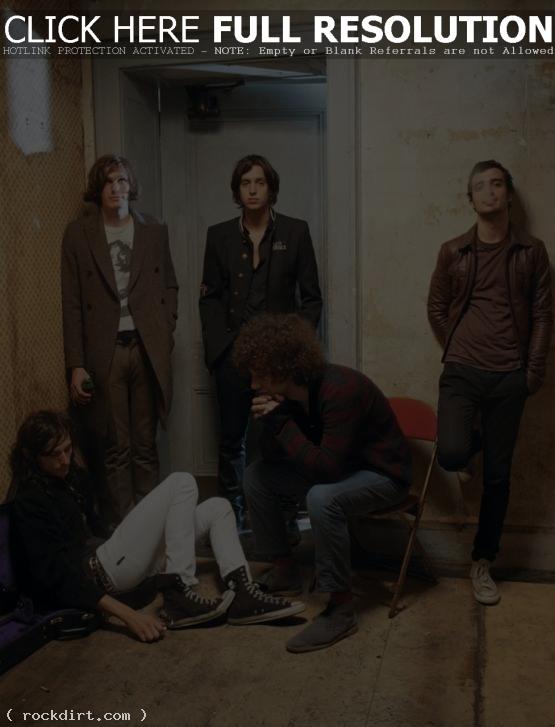 The Strokes have been playing some of the songs in the set regularly for five years and singer Julian Casablancas, for one, could do with resting a few of them. “I’d be lying to you if I said …” Casablancas tells Iain Shedden of The Weekend Australian, tailing off to gather his thoughts. “The songs used to always feel new to me, but now, at this stage, some of the ones we’ve been playing since the beginning, are definitely … the intro to Last Night … I’m sorry, excuse me … [he says with a hand gesture to the skies] doesn’t move me.” It moves audiences, though. “It makes me sad, but I find myself going through the motions, while the crowd is going crazy,” he says. “At least you have that to go on, but secretly you want the music to move you.”