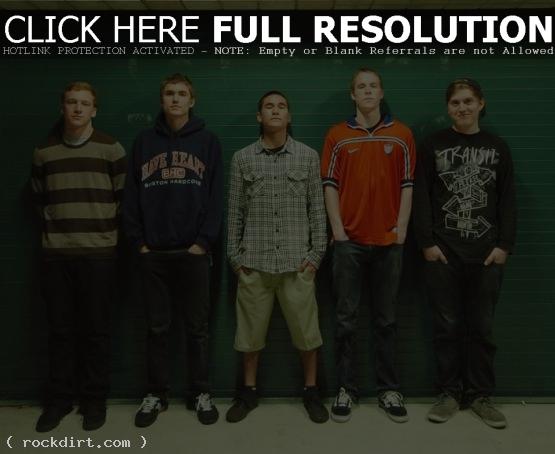 The Story So Far will also be performing on all three days of the Bamboozle Festival this weekend in Asbury Park, New Jersey after which they will head over to the UK for Slam Dunk Festival. This fall, the band is confirmed to play the UK Vans Warped Tour event on November 10th.

The Story So Far’s debut LP ‘Under Soil and Dirt’ is out now on Pure Noise Records.