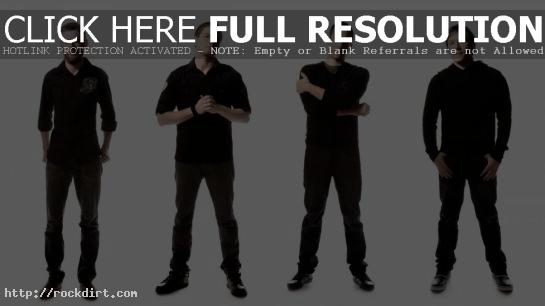 Joe Beck of The Spill Canvas took part in a Q&A with Music Remedy recently, where the drummer talked about the Sioux Falls, South Dakota band’s decision to release a pair of EPs this year, ‘Abnormalities’ and ‘Realities’. Beck said:

I think the music industry is changing to a more single and EP driven industry where as like it was in the forties and fifties when the Temptations would release a collection of four or five songs every six months or so. In the eighties and nineties, it transitioned into full albums and now with iTunes and everything, it’s just so much easier to buy a three or four buck compilation as opposed to you know ten to twelve bucks so we’re kind of trying it out and seeing how it goes.

Check out the entire interview at musicremedy.com has since been removed/relocated.