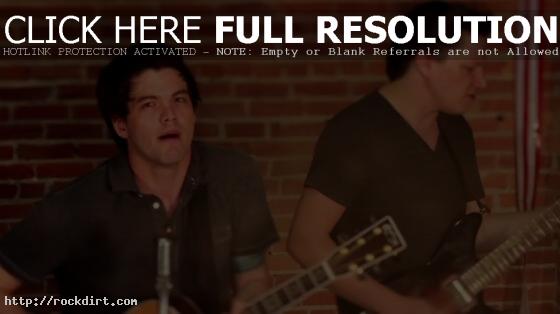 As they continue on the second leg of their nationwide tour with the Goo Goo Dolls, alt-rockers The Spill Canvas have released a music video for ‘Dust Storm’, the second single from their recent LP ‘Formalities’. The video – described by the band as “the most fun video shoot they’ve ever been a part of” – dives into the secret lives of Lego People and other childhood icons as they attempt to weather the storm. Watch it via YouTube below.