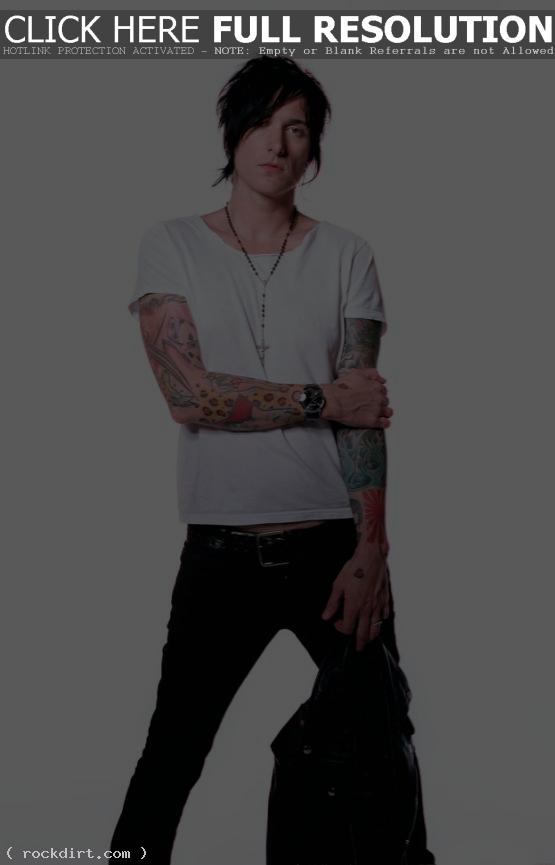 Blagsound.com caught up with Butch Walker in a Q&A, where the rocker talked about his new album with The Black Widows, having more fun than he’s ever had, being happy with every song on the new album ‘The Spade’, how Elvis Costello is enough of an influence on him he’s gotten his tattoo on his arm, living in the shadow of his former self musically, and his favorite records.

“I feel like the whole first half of the record really sums up who we are, from the first song ‘Bodegas and Blood’ it really establishes that we’re a rock band,” Walker explained. “It sounds like how we play it live, because the whole record is live. That’s how we try and make it, we go in and we work the song up live and press record button on the tape.”