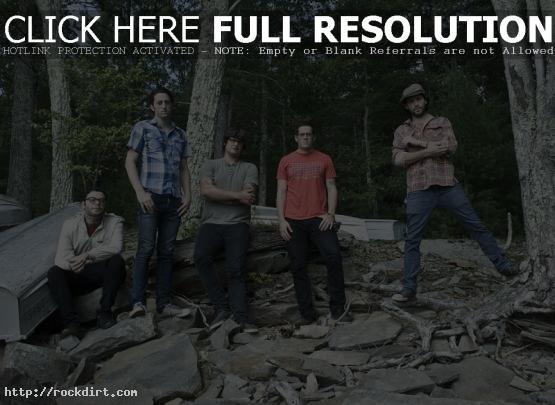 We are announcing our “Indefinite Hiatus.” We all remain and will remain great friends but the time has come in our lives to explore other aspects as individuals. Chris has moved to Colorado. Joe has moved to California while him and Paul still run their well respected merch company from Paul’s new house on Long Island. Salvatore is the proud owner of an amazing bar and a brand new Vegan/Vegetarian eatery in Seaford, NY. I tend bar at Sal’s place and I have just recently joined a new band that has become my full-time project.

We would like to extend a huge debt of gratitude to everyone who worked beside us and stood by us throughout all of the years. You can head over to itsastickupmerch.storenvy.com to order the remainder of The Sleeping’s merchandise.

We would also like to share the fact that we’ve been a band for about ten years and we have struggled immensely to get to where we have gotten. We accomplished many amazing things and we did it together as a family. We are proud of the mark that The Sleeping has left and we will never forget the amazing times we have had.

Well, that’s it for now. If you have ever given us a place to sleep or a party to hang at, we thank you. We would also like to thank all of our families as well as all of the bands, friends, fans and newfound family we have met along the way. We owe so much to all of you.