The Script Lock Themselves Away To Write ‘Science & Faith’ 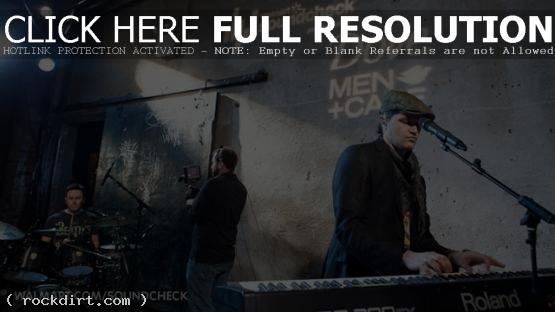 Irish rockers The Script performed songs from their sophomore disc ‘Science & Faith’ during a visit to Walmart Soundcheck. The live set included ‘For the First Time’, ‘Breakeven’, ‘The Man Who Can’t Be Moved’, ‘Nothing’ and ‘You Won’t Feel A Thing’.

During an interview, Danny O’Donoghue, Mark Sheehan and Glen Power talked about the labor of love that was writing and recording ‘Science & Faith’, the origin of the title track being about the push and pull of relationships, why they chose ‘For the First Time’ as the first single and how it relates to how Ireland was dealing with the recession, stumbling across their sound on the first record, the first time they heard themselves on the radio, how people who come to their concerts really let their hair down, the connection the music is making to audiences, and more.

“The second record was all the experience of two years touring that we gained, and we got a chance to lock ourselves away for only four months to write our second record,” Sheehan said. “It takes the average band I think a year or two to record a record. It was loads of fun. It was great. We just got to leave all the opinions outside. We closed the doors and made a record that we were proud of and happy with and we’re our own worst enemies when we do it ourselves. We figured that we set the bar so high on this record that if we do it everytime with every song, this album is gonna be a really great album.”

Check it out, plus an exclusive interview, at soundcheck.walmart.com, and check out additional pictures from the appearance after the cut. 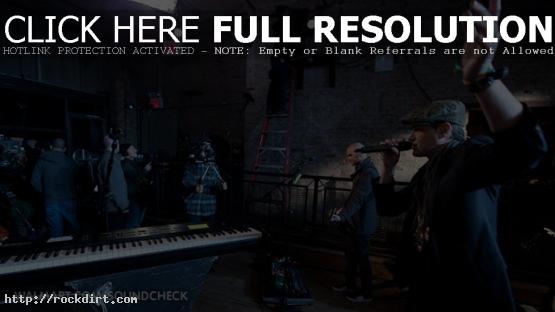 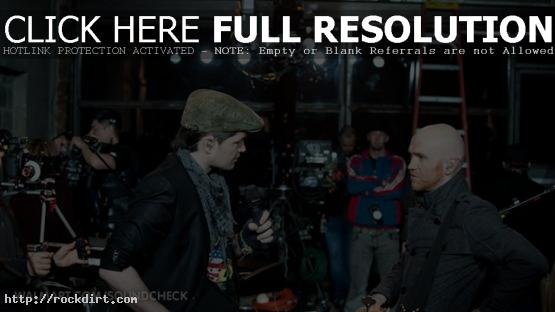 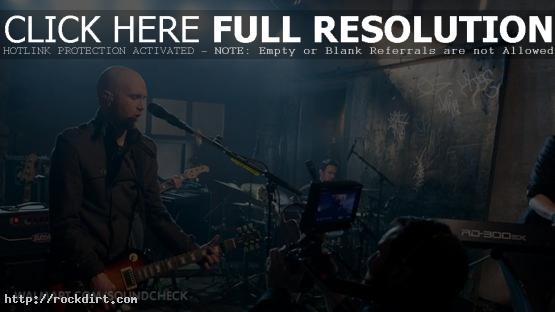 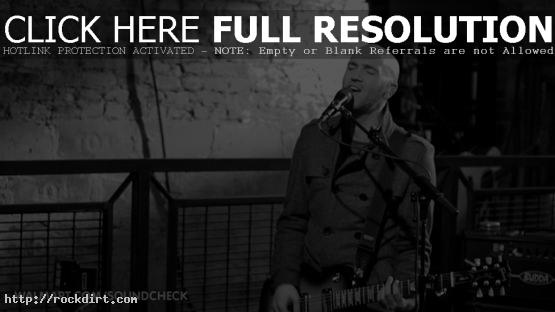 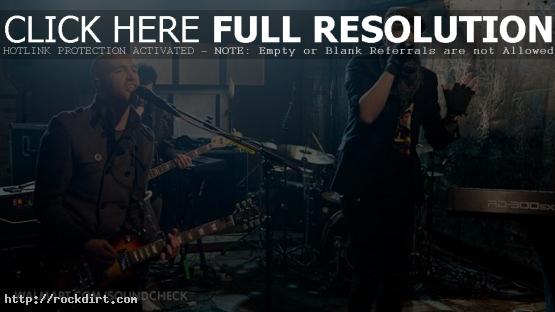 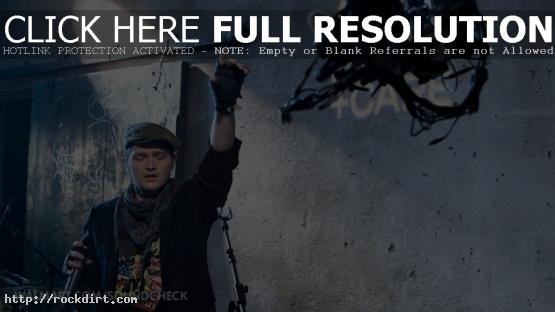