The Script ‘Breakeven’ Video (U.S. Version) Behind The Scenes 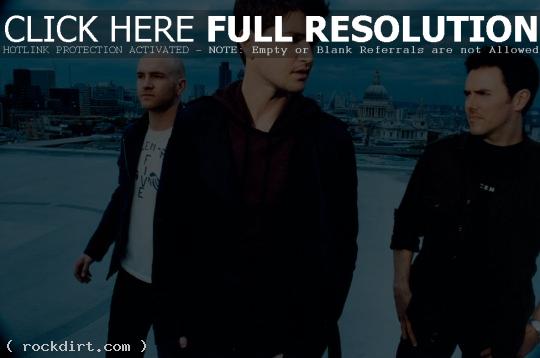 The Script are close to releasing the new version of their ‘Breakeven’ music video, and Teen.com got a behind-the-scenes look at the shoot. Watch Danny O’Donoghue and Mark Sheehan talk about the video concept, fan-submitted videos and what is was like performing with a green screen below the cut. When asked whose world they would like to look into, Mark answered U2 or David Bowie while Danny joked Whitney Houston and Bobby Brown would be his choice.