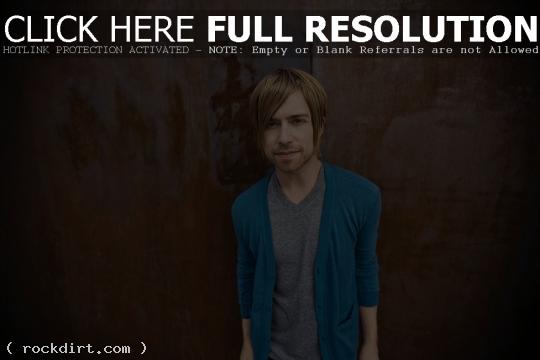 Bryce Avary of The Rocket Summer, the fourth guest from MxPx’s upcoming ‘On The Cover II’ talked about his part in covering ‘Somebody To Love’ by Queen. The disc, released March 24th on Tooth & Nail Records, features covers of classic songs by U2, The Ramones, Queen, The Clash, Dead Milkmen, and more. “I’ve been a fan of MxPx since I was a teenager, so it’s quite an honor when they asked me to do it,” Avary said. “It’s pretty awesome to be able to be on an MxPx record.” Watch the video below.