The Right Kind Of Pressure For Snow Patrol 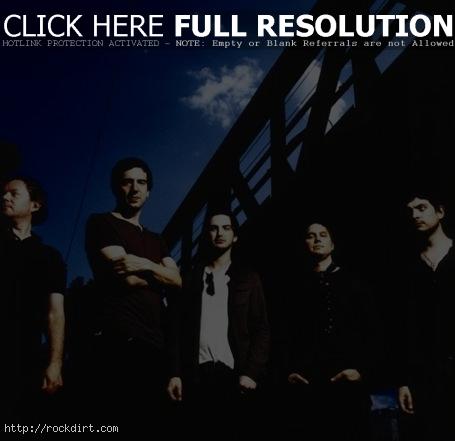 Snow Patrol drummer Jonny Quinn tells Time Off that while the band were confident they could write a better album than their breakthrough effort ‘Final Straw’, they were determined to ignore any pressure. “We were more pressured when we didn’t sell any albums!” he laughed. “You kind of thought you weren’t that good. When people start buying your album you have a bit of pressure – but it’s the right kind of pressure. Now everyone was looking [at us], we just got our heads down.” The result was ‘Eyes Open’, which Quinn feels the band showed “we’re getting our sound together, and I think with the first two albums, we weren’t too sure of what it was, and now I think we’ve got a ‘Snow Patrol sound’.” The article at timeoff.com.au has since been removed.