The Rapture’s Latest Done Without DFA 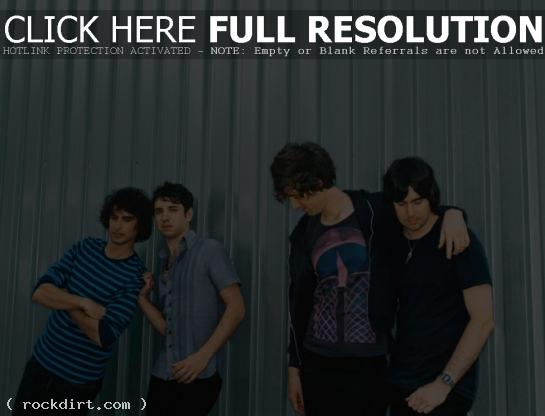 The Rapture frontman Luke Jenner spoke with Australia’s Time Off magazine, and releasing their new album ‘Echoes’ without the help this time of the celebrated New York production team DFA. “Yeah, it just took so long,” he laughed. “There was just so much time in between. It was really a unique working process – I don’t know if we’ll do that again. We could work with the DFA again, for sure, because they’re friends of ours, but the reason we didn’t record with the DFA last time was James had a dream to sing, and he was like, ‘Look I really want to sing in this band [LCD Soundsystem] and I have to go do this’ and so the whole year we wanted to make the record he wasn’t available. Also, we just wanted to do something different – we didn’t want to make the same record again.” The article at timeoff.com.au has since been removed.