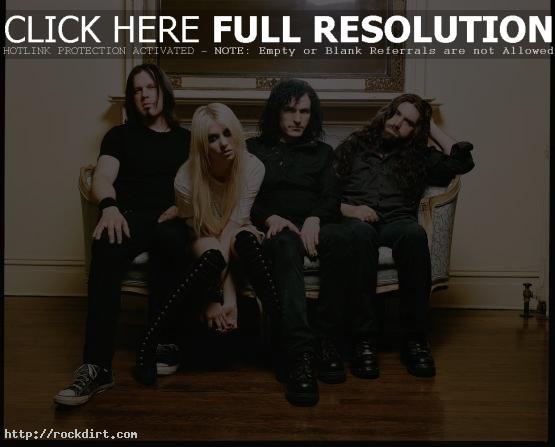 The Pretty Reckless is out with the music video to her new single ‘Make Me Wanna Die’, off the Taylor Momsen fronted rock group’s debut album ‘Light Me Up’, out now on Interscope Records. Watch it via Yahoo! Music below the cut.

«Tarja Turunen ‘What Lies Beneath’ Making Of
Brandon Flowers: Las Vegas Is In My Blood»

One thought on “The Pretty Reckless ‘Make Me Wanna Die’ Video”