The Parlatones To Release ‘Stardust Galaxies’ & Tour In America 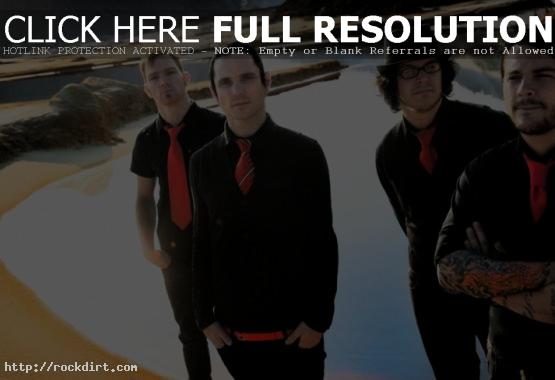 After playing alongside the Black Eyed Peas and Shakira at the FIFA World Cup Kickoff Concert, South African rock band The Parlatones are ready to take on the U.S. The multiplatinum rock band will release the ‘Stardust Galaxies’ album stateside in September, followed by a U.S. club tour. In the meantime, fans can download the first single ‘Push Me To The Floor’ for free at their official web site.