The Offspring’s Hard Work Pays Off 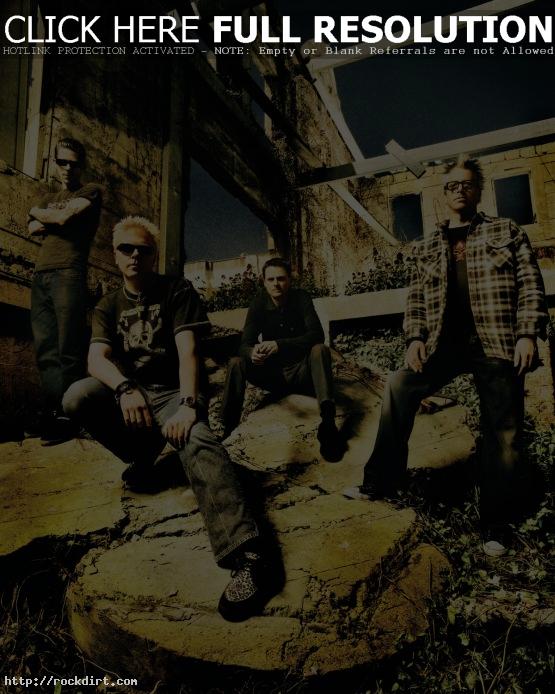 The Offspring slogged for ten years before ‘Smash’ was literally that, as single after single raced up the charts, the group helped usher in the 90s punk trend. “While all that was happening, we knew that we were the same guys who stank in a van,” Noodles tells Australia’s Beat magazine. “Now we just stink in a bus. We tried to not let the hype get to us. We’re all blown away that this is what we get to go do everyday, what we get to do for a living. In some respects we take it seriously, like we want to play a good show. But as far as ‘we’re some great big band’, we can’t take that seriously. You can’t. We work hard and try to make what we do better and better but we were just the right band at the right time. A lot of this is luck.”