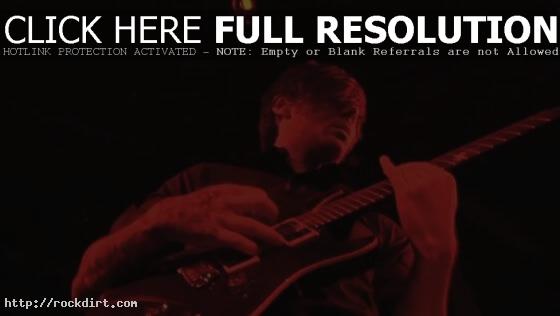 The Ocean are out with a live video to their new single ‘Firmament’, from the German experimental metal band’s fourth studio album ‘Heliocentric’, out now on Metal Blade. The footage is taken from The Ocean’s concert during Bikini Test in La Chaux-de-Fonds, Switzerland on March 26th. Watch it via YouTube below.

February 11, 2011 rockdirt Multimedia No Comments
«Golden Glow ‘Adore Me’ Video
The Decemberists Perform ‘Down By The Water’ On KCRW»