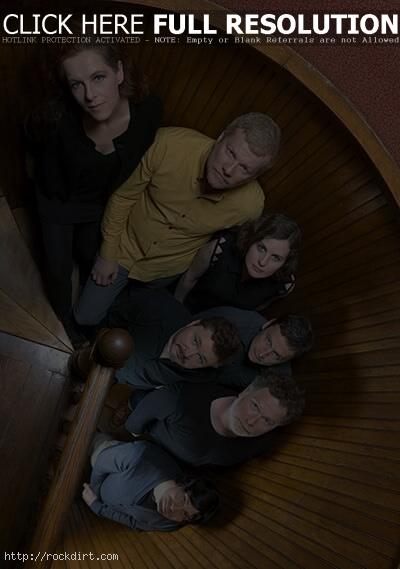 Of the video, made by Leblanc + Cudmore, Scott Cudmore states, “Sometimes I like watching the b-roll or behind the scenes or outtakes on DVDs and blu-rays… ‘Dancehall Domine’ is meant to feel like a whole bunch of those clips sort of strung together as if they’re taken from some fu**ed up Italian or French musical maybe. Or a bunch of fragments from films like that-thrillers, bad romances, in one case we’re clearly referencing Clouzot’s famous L’enfer tests. We even have the man himself in there!”