The Music Livs Up To Their Hype 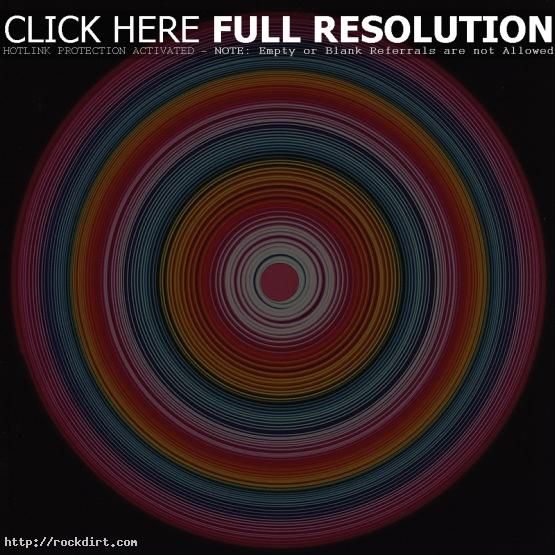 Darryl Sterdan of the Winnipeg Sun reviewed The Music’s self-titled album giving it a rock-solid 4 1/2 out of 5 stars. Sterdan said, “If there’s ever been a band that lives up to the hype — and just might live up to the supreme audacity of their name — it’s these lads. Officially, they hail from Leeds. But on their mesmerizing and awe-inspiring debut album, their musical influences come from far and wide.” Read more.