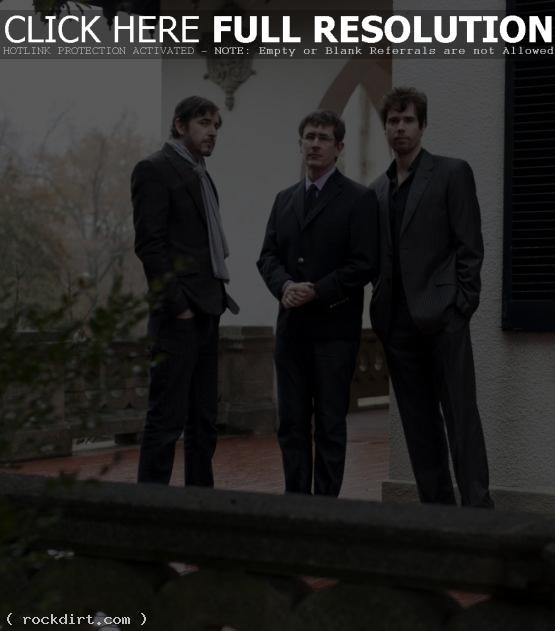 The Mountain Goats have confirmed a string of headlining West Coast tour dates in support of their new album ‘All Eternals Deck’, including a show at the El Rey Theatre in Los Angeles on June 23rd. The band is also scheduled to play Lollapalooza in August, as well as several dates with Bright Eyes.