The Kooks ‘Junk Of The Heart’ Out September 13th 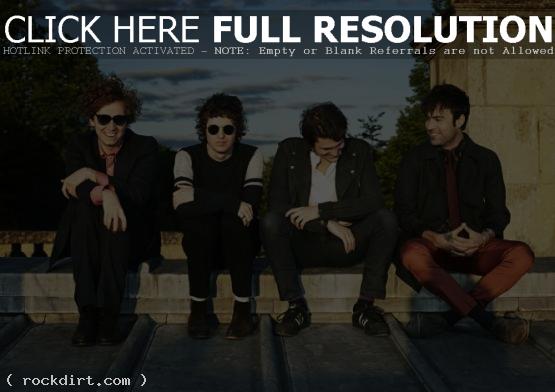 The Kooks will release third album ‘Junk of the Heart’ on September 13th on Astralwerks Records, preceded by the release of a debut single of the same name on July 11th. Additionally, the Brighton, England band worked with producer Tony Hoffer on the project, recording in The Sound Factory (Los Angeles) and Sarm Studios (London).

“It’s upbeat; an album to play in the sun,” frontman Luke Pritchard said about the forthcoming 12 song collection. “What we really wanted to do was build a proper, full album. Something you can listen to from front to back. We’re an album band and this is a journey you come on with us.”