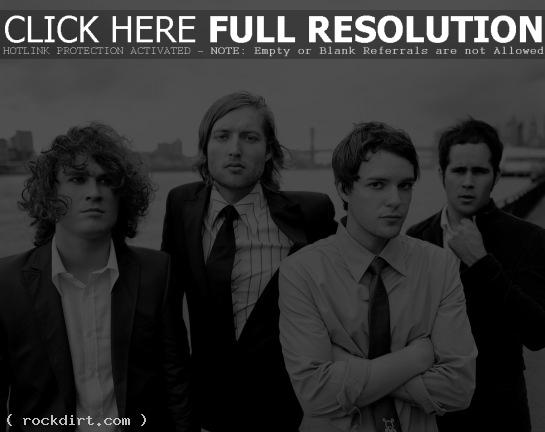 K-Rock’s Booker interviewed The Killers on September 5th. The band sounded tired and had just performed the night before. Booker complained about their quick show, but they only have one album. They then talked about being from Las Vegas, and the music scene there, their problems with their Session@AOL performance, and more. Audio at krockradio.com has since been removed.