The Killers Pressure From Within 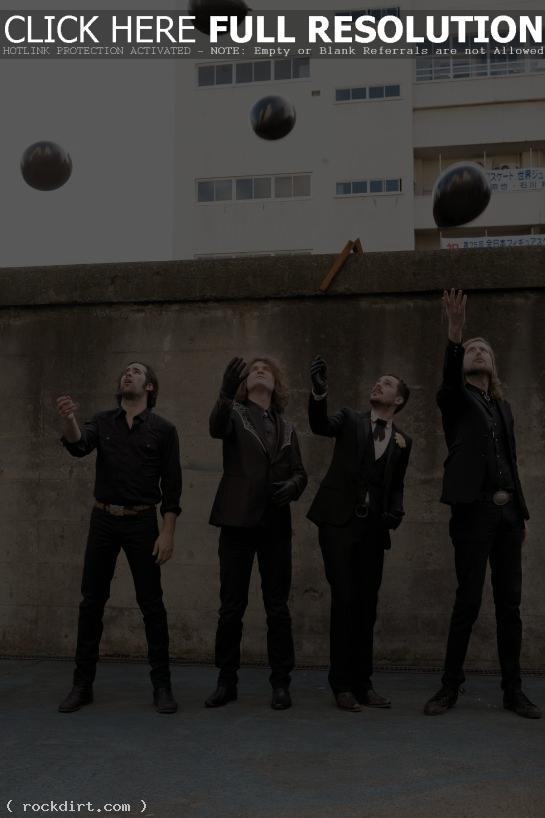 Australia’s Time Off magazine caught up with The Killers’ drummer Ronnie Vannucci, who insisted the band wasn’t pressured to follow-up their smash debut ‘Hot Fuss’. “A lot of our own hopes and fears and work ethics superseded everybody else’s pressures, you know,” he admitted. “I think we gave ourselves enough of our own pressure, and that was self-imposed so by the time we got out there, we were rolling with the punches already. When [‘Sam’s Town’] first came out it was doing really well, and it’s still doing well. I think now we’re starting to realize, ‘Wow this is actually growing some legs and not just riding on the steam or the smoke of ‘Hot Fuss’.” The article at timeoff.com.au has since been removed.